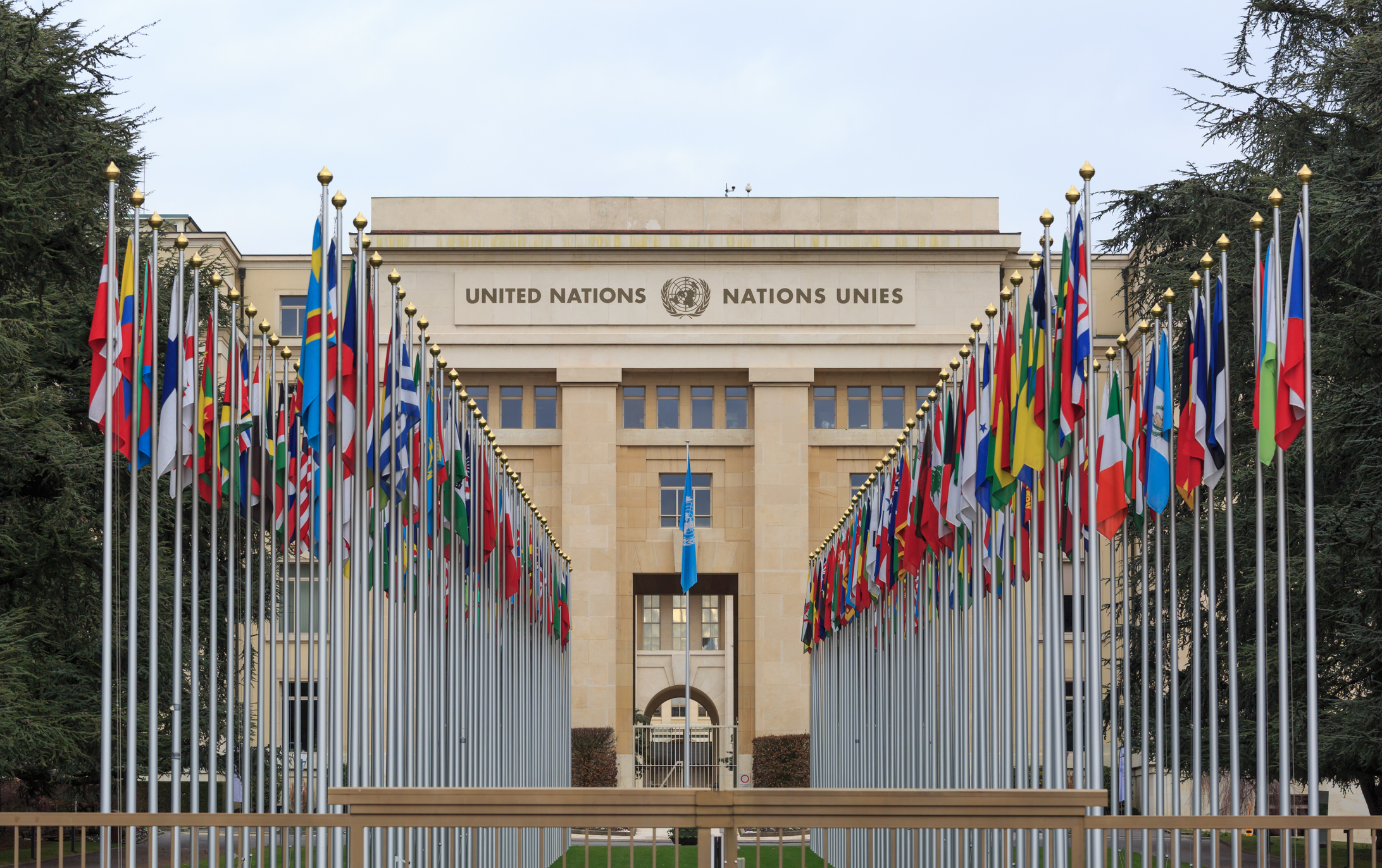 Marc Finaud
Marc Finaud is a former French and is now senior program advisor for the Emerging Security Challenges Programme. He holds a master’s degree in international law from the University of Aix-en-Provence, France, and he is a graduate of the Paris Institute of Political Studies. He joined the French Ministry of Foreign Affairs in 1977, first at the Military Cooperation Division. In 1977-78, he was vice-consul at the French Consulate-General in Leningrad, USSR. Back in Paris, he worked at the Directorate for Europe (Conference on Security and Cooperation, or CSCE) from 1979-82. Among his many appointments, he has served as chief of staff of the Secretary-General of the Ministry of Foreign Affairs; first secretary at the French Embassy in Warsaw;  secretary-general of the French delegation to the CSCE meeting in Vienna; second counsellor at the French delegation to the Conference on Disarmament in Geneva; and as a member of the French delegation to the First Committee of the General Assembly of the United Nations in New York. He was appointed deputy head of mission at the French Embassy in Tel Aviv (Israel) where he joined the team of negotiators of the EU Special Envoy to the Middle East.

Mohammad-Mahmoud Ould Mohamedou, PhD
Dr. Mohamedou is professor of international history and development at the Graduate Institute of International and Development Studies in Geneva, as well as visiting professor in the doctoral school at Sciences Po in Paris. Previously, he was associate director of the Harvard University program on Humanitarian Policy and Conflict Research in Cambridge; foreign minister of Mauritania; director of research of the International Council on Human Rights Policy; and research associate at the Ralph Bunche Institute on the United Nations in New York.

His published works include Understanding Al Qaeda: The Transformation of War (2008, expanded edition 2011), Contre-Croisade: Origines et Consequences du 11 Septembre (2004, revised edition 2011), and Iraq and the Second Gulf War: State-Building and Regime Security (1998, second edition 2002). He is completing a new book on neo-authoritarian incursions in the civilian world and the novel forms of globalization. His research focuses on transnational terrorism, political violence, the transformation of warfare, transitions to democracy, and Middle Eastern and North African sociopolitical developments and contemporary conflicts. He is a frequent lecturer in his fields of interest and has contributed to The New York Times, the International Herald Tribune, the Boston Globe, Le Monde, Le Monde Diplomatique, BBC World News, Al Jazeera, Voice of America, Radio France International, and others.

Jubin Goodarzi, PhD
Jubin M. Goodarzi is associate professor and deputy head of the International Relations Department at Webster University Geneva in Switzerland. Between 1996-2007, he was a consultant and advisor on Middle Eastern affairs for the United Nations High Commissioner for Refugees (UNHCR) in Geneva. He has also worked with US and UK research institutes and foundations including the Center for Strategic and International Studies in Washington, DC, the Royal Institute of International Affairs (Chatham House) in London, and the Ford Foundation in New York.

Shigehisa Kasahara
Shigehisa Kasahara, a Japanese national, is a PhD researcher at the International Institute of Social Studies, the Hague, the Netherlands. Previously, he was a staff member of the United Nations Conference on Trade and Development secretariat from 1986 to 2013. During his professional career as an economist, he worked mostly in the area of research and publication for that organization, including on the flagship publications, Trade and Development Report and Economic Development in Africa Report. He was also a staff member of the Office of Secretary-General and chief of the director’s office for the Division of Africa, Least Developed Countries and Other Programmes.

He has frequently given lectures and presentations to undergraduate/graduate student groups visiting the UN as well as at other various locations (SIT in Geneva, SOAS in London, IDEAS in Makuhari, HUFS in Seoul, GSID in Nagoya, ISS in the Hague, etc.). He has been an advisor for students working on their research projects. His professional interests cover a wide range of international political economy: development economics, trade and development, international trade regimes, trade development diplomacy, the role of the state (development policy), regional integration, industrialization, East Asian development (the Flying Geese paradigm), Africa, Least Developed Countries (LDCs), foreign direct investment, and global value chains.

He obtained BA in economics and political science from Grand Valley State University in Michigan, US; an MA in International Affairs from the School of International Service at the American University in Washington, DC; and an MA, ABD in Economics from the New School for Social Research, New York, US.