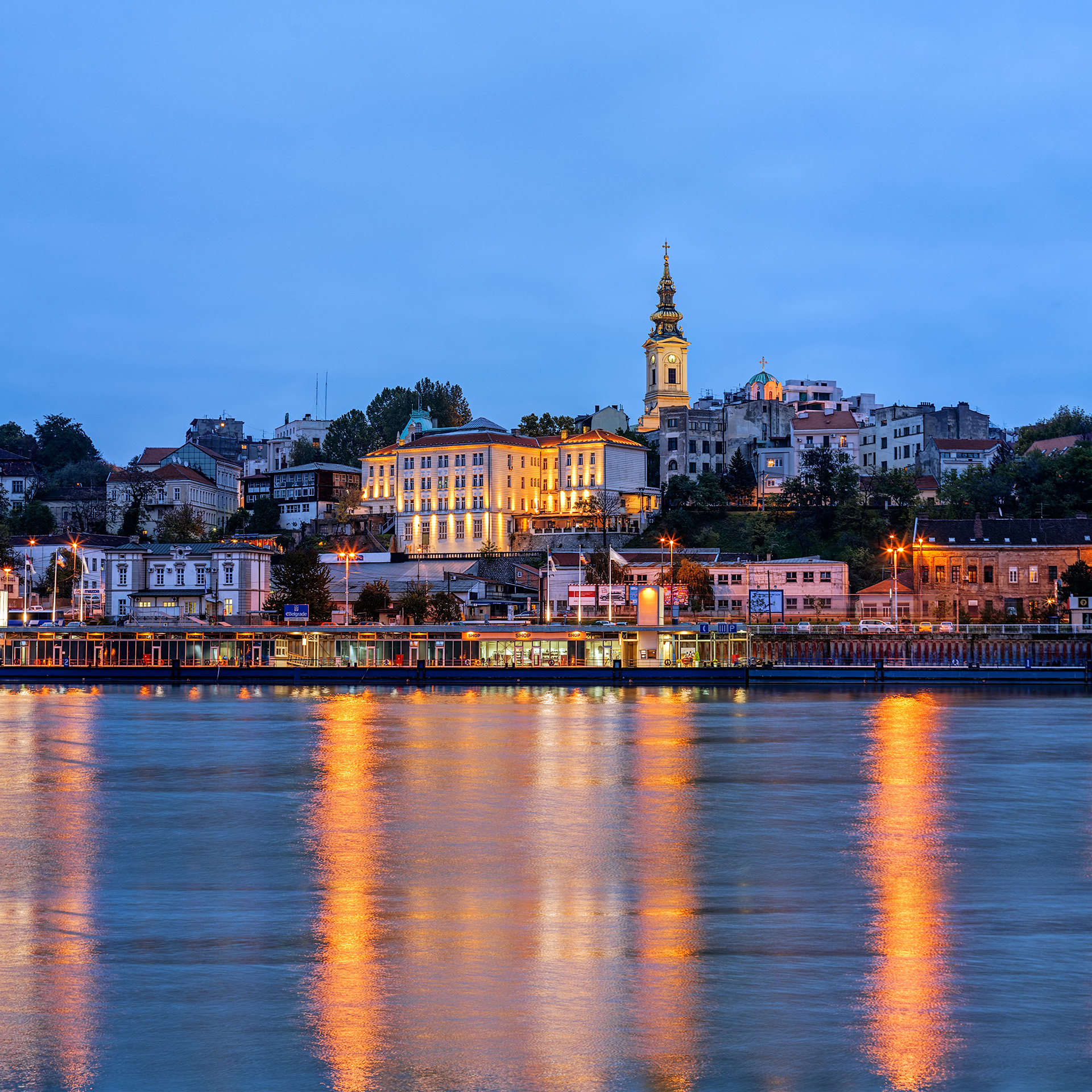 Dr. Srđan Atanasovski
Dr. Srđan Atanasovski holds PhD in musicology (2015, Faculty of Music in Belgrade) and is a Research Associate at the Institute of Musicology SASA in Belgrade. He benefited from the scholarship of the Scholarship Foundation of the Republic of Austria for PhD students and post-docs in 2010/11 and 2015/16 and from the scholarship of Coimbra Group and the University of Graz in 2010/11. He has also worked as editor at Third Programme of Radio Belgrade and as an outside associate of Don Juan Archiv Wien. Atanasovski has presented his research in more than fifty international conferences in Austria, France, Germany, United Kingdom, as well as in fifteen other European countries and in the US. He has particularly paid attention to regional cooperation, lecturing, attending seminars and/or performing research in neighbouring countries of Albania, Bosnia and Herzegovina, Kosovo, and others. He was a member of the program committee of three international symposia and he is active in several national and international scholar societies (Serbian Musicological Society, European Seminar in Ethnomusicology, Commission on Urban Anthropology, etc.). He has published his articles in scholarly journals Musicologica Austriaca, Musicology, Musicological Annual, TheMA, Studies in Eastern European Cinema, Southeastern Europe, among others. He has also contributed to edited volumes published by Transcript Verlag, Ashgate, Hollitzer Verlag, Palgrave Macmillan, and others. In 2014 he started working on two international scientific projects: City Sonic Ecology: Urban Soundscapes of Bern, Ljubljana, and Belgrade (led by the University of Bern, in cooperation with Ljubljana and Belgrade) and Figuring Out the Enemy: Re-Imagining Serbian-Albanian Relations (led by the Institute for Philosophy and Social Theory in Belgrade, in cooperation with Prishtina and Tirana).