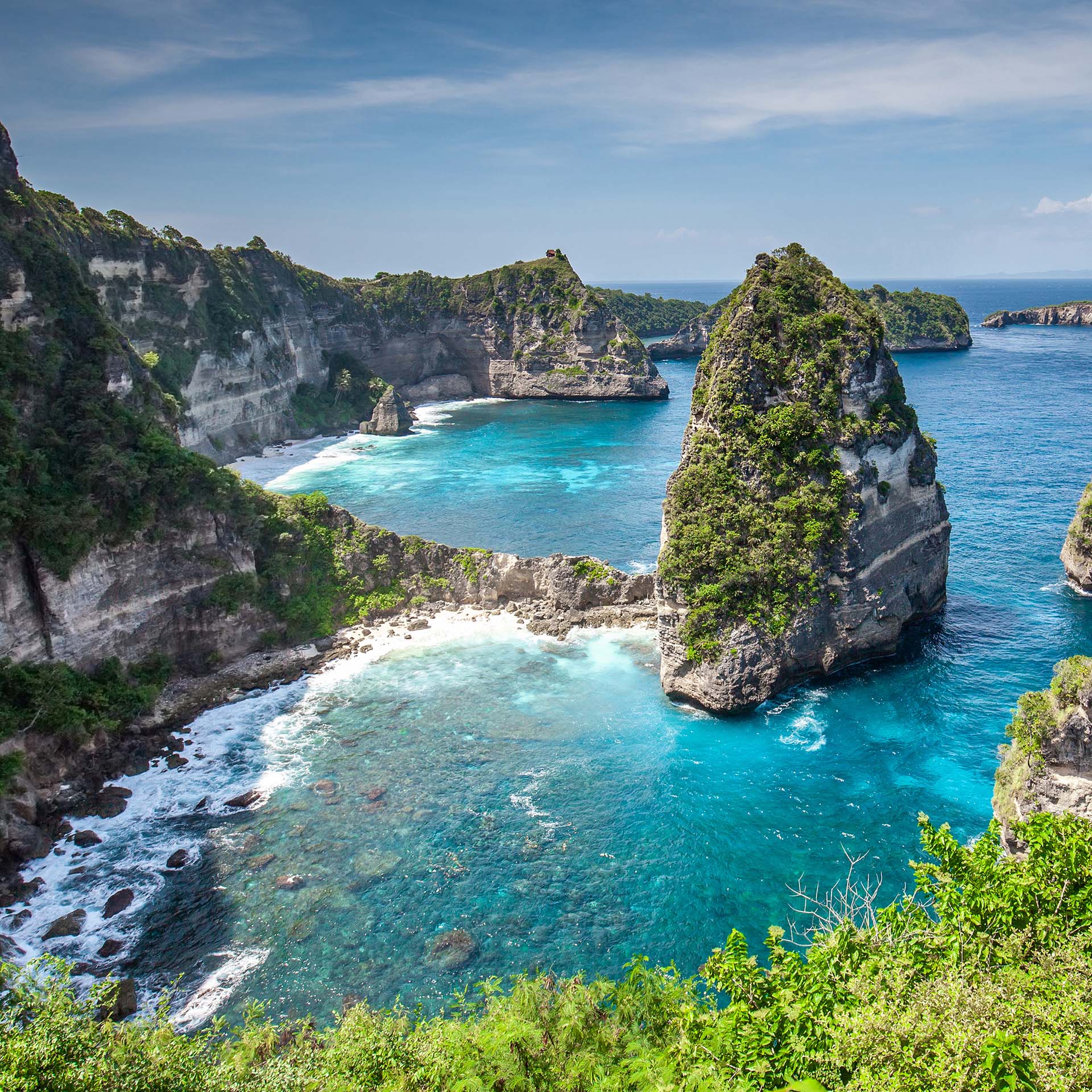 Biodiversity and Conservation in Bali and Borneo Ary holds a PhD from Charles Darwin University of Darwin, Australia. She comes from a small rice-farming community in the Tabanan region of Bali and is still involved in the social and religious life of her native town. She completed her BA in English literature and linguistics at Udayana University in Denpasar in 1988 and joined SIT Indonesia’s language teaching staff in 1991. She received a Fulbright grant in 1996 to teach the Indonesian language at Arizona State University’s South East Asian Summer Study Institute (SEASSI). She was coordinator of SEASSI until 1997, when she moved to Darwin, Australia, to teach Indonesian there. She returned to SIT in 1999, serving as academic director in Bali and in other roles in Samoa and India. Her experiences in North India her desire to make a comparative study of female images in the Hinduism of India and Bali, which led to her doctoral work at Charles Darwin University (CDU), where she completed her dissertation in history and women’s studies titled “Journey of a Goddess: Durga in India, Java and Bali.” Her published articles include “Theodicy in Paradise” (Journal of the South and Southeast Asian Association for the Study of Culture and Religion, New Delhi, June 2010). Her book, entitled The Journey of the Goddess Durga: India, Java, and Bali, was published in December 2016 by Prakashan Publisher, New Delhi, India.