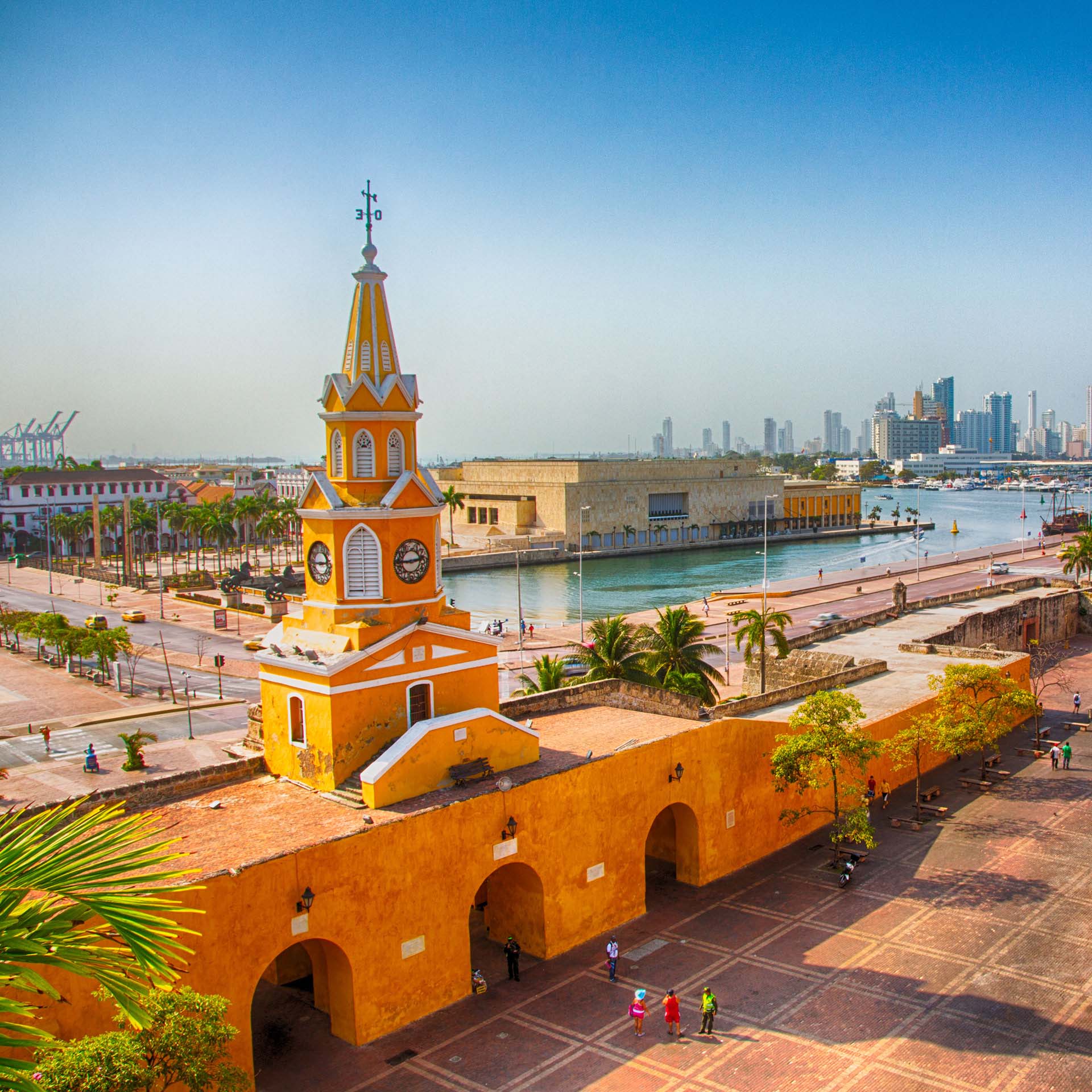 Building a Culture of Peace Ricardo is the director and legal representative of Sembrandopaz, a human rights lawyer, and a Mennonite activist for peace. Ricardo’s life work has been dedicated to representing and improving the lives of society’s most vulnerable populations. He was one of the founders of the Christian Center for Justice, Peace, and Nonviolent Action (JUSTAPAZ) in Bogotá, serving as director for 13 years. For 10 years he was the representative of the Protestant churches to the National Peace Council, whose mission was to advise the president of the republic in the achievement and maintenance of peace. For 16 years he was general coordinator of the human rights and peace commission of the Evangelical Council of Colombia, Commission of Restoration, Life and Peace. He is a fervent advocate for the work of grassroots organizations and is also a recognized lecturer and mediator. His commitment to reconciliation proposes dialogue between adverse actors as the best mechanism to recognize the other, to reach agreements, and to build together, dedicating efforts to consolidate proposals such as the Regional Peacebuilding Area of ​​the Montes de María and promoting initiatives such as the Ágoras Ciudadanas. Both are examples of creating spaces for learning, dialogue, and deliberation in which a diverse group of civil society organizations converge to participate and influence the decisions that affect them.

Verónica graduated as a lawyer and recently completed academic studies with a master’s degree in social conflict and peacebuilding from the University of Cartagena. She has worked with Sembrandopaz since 2013 to accompany the peaceful mobilization carried out by a hundred rural victims of the violence from Alta Montaña in the region of Montes de María. Currently, Verónica is part of the political culture area of ​​Sembrandopaz, promoting the enforcement of rights for communities that Sembrandopaz accompanies before State institutions for the towns of Mampuján, Libertad, Pichilín, and Alta Montaña. Her commitment to the area of ​​human rights led to the coordination of the project Citizen Commissions of Peace and Reconciliation — Peacebuilding and Promotion of Reconciliation from the Territories of Colombia. Verónica is also a founding member of the Movement of Victims of State Crimes (MOVICE).

Yésica has an academic background as a social worker and human rights specialist. She currently leads the political culture area of Sembrandopaz, including the operational coordination of the Multilevel Peace Program Colombia-Switzerland — Seeds of Hope. Yésica encourages and facilitates political participation spaces with grassroots organizations, such as the Regional Space for Peacebuilding, while also being the architect of the creation and organization of the Ágoras Ciudadanas, working with community sectors where Sembrandopaz intervenes. Etel is an agricultural engineer with a focus on project management and has been part of Sembrandopaz since 2008. Her expertise is in rural economy, advising on socioeconomic proposals to benefit communities and activities related to food security, moving towards a diversified production with surpluses that can be sold and/or transformed on a small scale. Etel has led the coordination of several successful and sustainable projects coordinating farmers to exchange experiences and techniques related to clean production, biological control of pests, and organic nutrition to produce safe agricultural products. Etel also works with new agroecological practices at the Sembrandopaz Villa Bárbara Farm to then exchange learned experiences with rural communities.

América is a volunteer with Sembrandopaz in the areas of aesthetics and art. She teaches drawing, painting, modeling, wood sculpture, xylography, and innovation of handicrafts and recycled art. She is a member of the team of muralists of the School of Art and Open Workshop in Perquin, El Salvador, and has directed murals in the United States, Germany, Mexico, Guatemala, Switzerland, and Colombia.