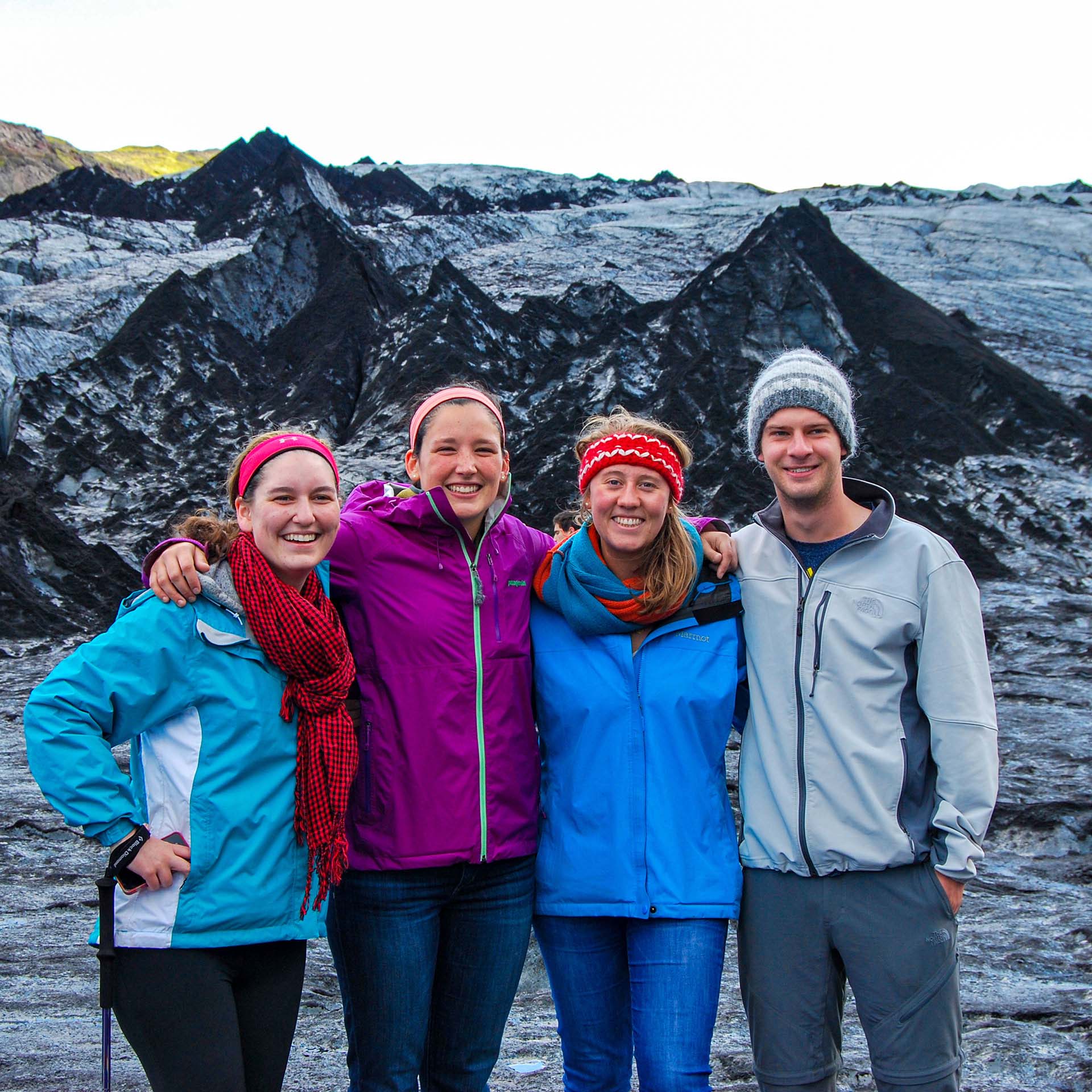 Brynhildur Davidsdottir, Lecturer on Resource Economics and Policy
Brynhildur is associate professor of environment and natural resources at the University of Iceland and director of the graduate program in environment and natural resources. She advises the Icelandic government on climate change mitigation and chairs the committee overseeing greenhouse gas mitigation. Before joining the University of Iceland in 2006, Brynhildur was an associate at Abt Associates Inc. in Cambridge, Massachusetts; a lecturer at Boston University; and senior research associate at University of Maryland, College Park. Much of her research has focused on complex systems modeling of energy and environmental policy issues.

Ólafur Guðsteinn Kristjánsson, Icelandic Instructor
Ólafur is an Icelandic lecturer and translator. He received his BA in comparative literature in 2004 from the University of Iceland. He lived in Berlin, Germany, studying philosophy and German literature and teaching Icelandic, but has more recently moved to Croatia. Ólafur has also been a translator and a freelance journalist for Morgunblaðið and other Icelandic publications. Since 2010, Ólafur has taught summer Icelandic language and culture courses at the University Centre of the Westfjords. He has extensive experience teaching groups, from beginner to advanced levels.