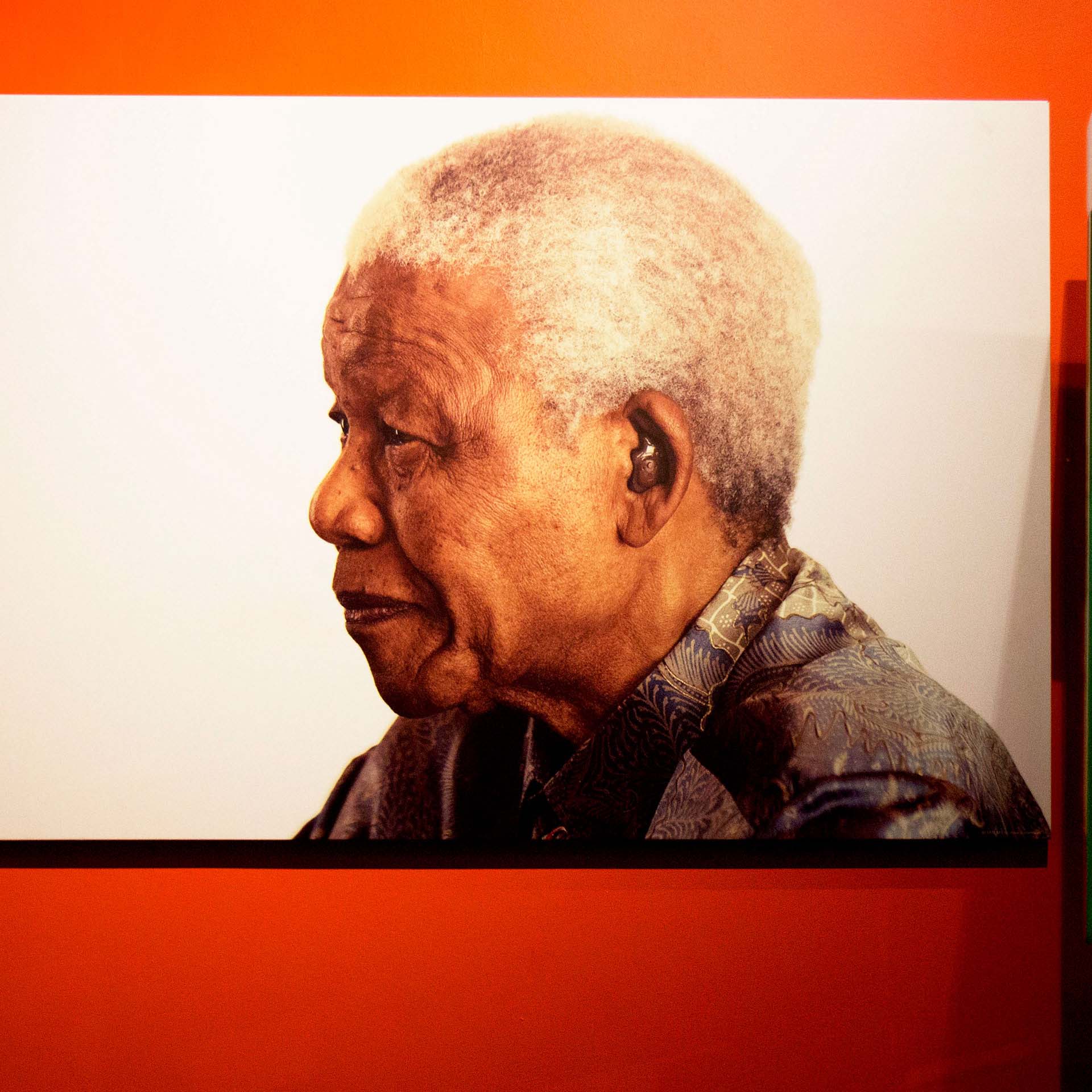 Kiru Naidoo, Lecturer, ISP Advisor
Kiru studied political science and development at the universities of Durban-Westville and Cambridge. He also has expertise in marketing and communications. He has been the director of public affairs at UDW and senior manager for communications in the KwaZulu-Natal provincial government. He has also held positions at the universities of Natal and Durban-Westville, Durban University of Technology, National Research Foundation, and the South Africa-Netherlands Research Programme on Alternatives in Development.

Michael Sutcliffe, PhD, Lecturer, ISP Advisor
Michael has an MSc from the University of Natal and a PhD in city planning from Ohio State University. He was appointed chairperson of South Africa’s Demarcation Board in the post-apartheid order by President Mandela and was Durban’s city manager for nine years. He played a significant role in the country’s anti-apartheid struggle and is widely recognized as an influential member of the African National Congress, the ruling party in South Africa.

Nthabiseng Motsemme, PhD, Lecturer, ISP Advisor
Nthabiseng is the director of Postgraduate and Research Capacity Development at the University of KwaZulu-Natal. She has also been a researcher at the Wits Institute for Social and Economic Research and a lecturer at the University of the Western Cape. She was the manager of the university-wide funding and research capacity program for young, black, and female researchers and the Women-in-Research Initiative at the University of South Africa Research Directorate. She sits on a number of editorial boards for academic journals, including African Identities, Africa Education Review, and Feminist Legal Studies.

Mac Maharaj, Guest Lecturer
Mac Maharaj was one of the founders of the Anti-Apartheid Movement in the UK and served in South Africa’s underground in the 1960s. He was imprisoned on Robben Island with Nelson Mandela for twelve years and smuggled out of prison Mandela’s draft of Long Walk to Freedom. In exile, he was secretary of the department that established and maintained the political underground of the African National Congress (ANC). In 1988, he was the overall commander of Operation Vula and, later, was one of the joint secretaries of the negotiations that led to South Africa’s first democratic elections in 1994. President Mandela appointed him minister of transport, and in 1997 he was named one of the eight most innovative government ministers around the world by Infrastructure Finance. He was director of FirstRand Bank 1999–2003, chaired Project Democracy at Bennington College 2005–2008, and served as spokesperson of President Jacob Zuma 2011–2015. He edited the book Reflections in Prison (2001) and, with Z. Pallo Jordan, is currently working on a book on the history of the ANC.

Judge Albie Sachs, Guest Lecturer
Albie Sachs began practicing law in the 1950s, as an advocate for people charged under apartheid’s racist laws. Persecuted by security police because of this work, he went into exile in 1966 and taught law for many years in England and Mozambique. During the 1980s, he helped draft the code of conduct and statutes of the African National Congress (ANC). In 1988, he lost an arm and the sight of one eye to a bomb placed in his car by South African security agents. In spite of this, he returned to South Africa in 1990 and, as a member of the Constitutional and National Executive Committees of the ANC, was active in the negotiations that led to South Africa’s first democratic election in 1994. Soon after, he was appointed by President Nelson Mandela to serve on the newly established Constitutional Court. In this role, Justice Sachs was the chief architect of the post-apartheid constitution of 1996. He has authored several books, including The Jail Diary of Albie Sachs (1966) and The Soft Vengeance of a Freedom Fighter (1990), for which he received the Alan Paton Award.