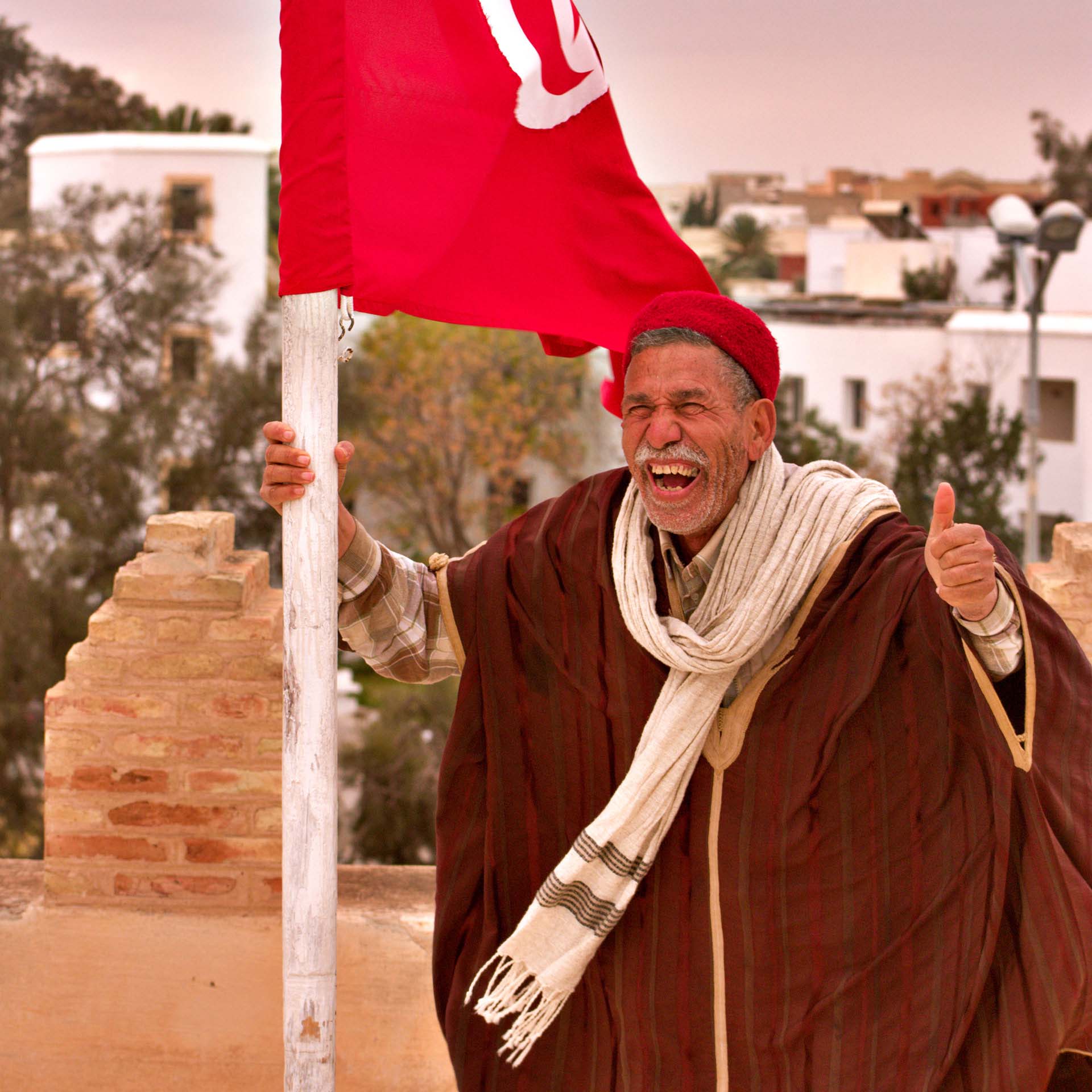 Politics and Religious Integration in the Mediterranean