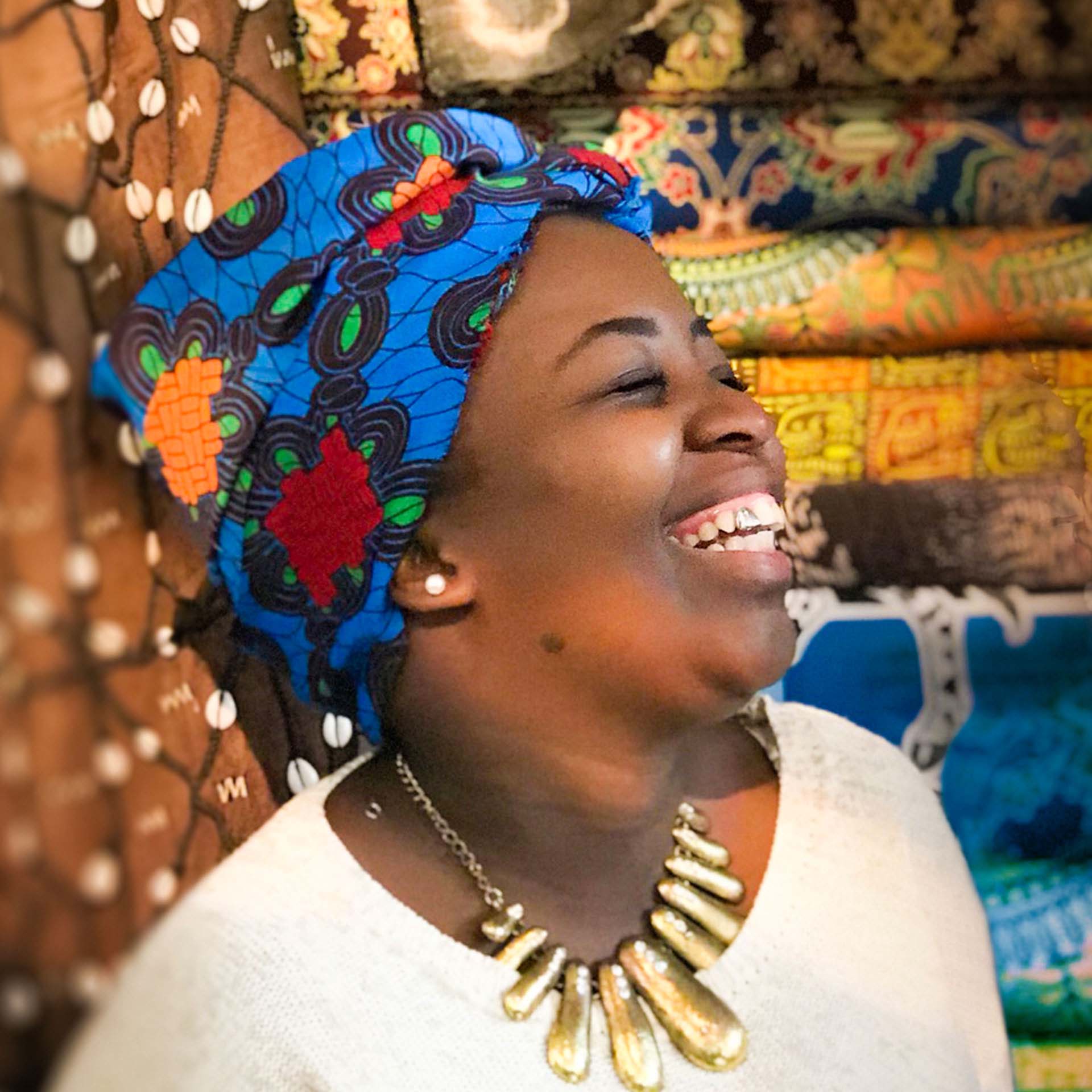 Mohamed Adhikari, PhD
Mohamed received his PhD from the University of Cape Town. After nearly three decades of research on various aspects of coloured identity and politics in South Africa, he recently started working in the area of genocide studies with a focus on settler colonialism and genocide. He has published several books, including Not White Enough, Not Black Enough: Racial Identity in the South African Coloured Community (Cape Town: Double Storey Books and Athens, OH: Ohio University Press, 2005) and Burdened by Race: Coloured Identities in Southern Africa (Cape Town: University of Cape Town Press, 2009).

Richard Calland, LLM
Richard holds an LLM from the University of Cape Town, a diploma in world politics from the London School of Economics, and a BA in law from the University of Durham. He is an associate professor in the University of Cape Town’s Public Law Department, where he teaches constitutional and human rights. He specializes in access to information and whistle-blowing protections, administrative justice, public ethics, and constitutional design, largely shaped by his work as program manager at the Political Information and Monitoring Service at Idasa, the leading democracy think tank in Africa, which he led from 1995 to 2003. Richard founded the Open Democracy Advice Centre. He is a member of the Transparency Task team at the Institute for Public Dialogue at Columbia University, and he served as an expert consultant to the Carter Center on transparency projects in Bolivia, Jamaica, Nicaragua, Peru, and Mali. He writes a political column for the Mail and Guardian newspaper and is a regular media commentator.

Amanda Gouws, PhD
Amanda holds a PhD from the University of Illinois, Urbana-Champaign. She is a professor of political science at the University of Stellenbosch, South Africa. She specializes in South African politics, gender politics, and political behavior and has published widely on issues related to South African politics. She is a board member of the African Gender Institute at the University of Cape Town. Amanda is co-author of Overcoming Intolerance in South Africa: Experiments in Democratic Persuasion with James Gibson from Washington University in St. Louis. Her recent articles have appeared in numerous peer-reviewed journals. Amanda conducted a major research project on South Africa with a high HIV/AIDS prevalence from the perspective of feminist ethics of care. She is also researching the women’s movement in post-apartheid South Africa.

Lloyd Hill, PhD
Lloyd is a sociologist in the Department of Sociology and Social Anthropology at the University of Stellenbosch near Cape Town. Originally from Port Elizabeth, he spent time in France and England before returning to South Africa to take up his current position. His research interests are within the broad overlapping fields of critical sociolinguistics and the sociology of language. Recent publications include “Language, Residential Space and Inequality in Cape Town: Broad-Brush Profiles and Trends” in African Population Studies; “Reflections on the 1862 Football Match in Port Elizabeth” in the South African Journal for Sport, Physical Education and Recreation; and “Language and Status: On the Limits of Language Planning” in Stellenbosch Papers in Linguistics.

Steven Robins, PhD
Steven has a PhD from Columbia University and is a professor in the Department of Sociology and Social Anthropology at the University of Stellenbosch. He has published on the politics of land, development and identity in Zimbabwe and South Africa, the Truth and Reconciliation Commission, urban studies, and most recently on citizenship and governance. His 2008 book From Revolution to Rights in South Africa: Social Movements and Popular Politics focuses on globally connected social movements, NGOs, and CBOs involved in democratic struggles over access to AIDS treatment, land, and housing. He edited Limits to Liberation After Apartheid: Citizenship, Governance and Culture. He also edited a volume with Nick Shepherd, New South African Keywords.

Kees van der Waal, PhD
Kees obtained his PhD at the University of Johannesburg and is a social anthropologist in the Department of Sociology and Social Anthropology at the University of Stellenbosch. He has conducted ethnographic research in poor rural areas in the Limpopo Province of South Africa, where he has investigated the role of crafts in the informal sector, social relationships, and the impact of development interventions. His interest in the anthropology of development is reflected in his recent study of local development in the Dwars River Valley near Stellenbosch. He is vice president of Anthropology Southern Africa and serves on the editorial boards of the association’s journal Anthropology Southern Africa as well as the South Africa-VU University Amsterdam-Strategic Alliances publication program.

Shifra Jacobson
Shifra holds an advanced diploma in adult education and a postgraduate diploma in women and gender studies. She is a freelance consultant involved in training that promotes productive and peaceful strategies for working and living together. As a human rights activist, she has facilitated numerous programs on diversity, gender, and prevention of discrimination in all its forms. Shifra was the head of Resources Aimed at the Prevention of Child Abuse and Neglect, an organization that promoted children’s rights during South Africa’s transformative years. She has also worked as a consultant to the Nelson Mandela Children’s Fund, where she piloted a program on a community-based response to child protection. Shifra has trained and worked with a diverse population ranging from police personnel to disabled children and has contributed to various publications.