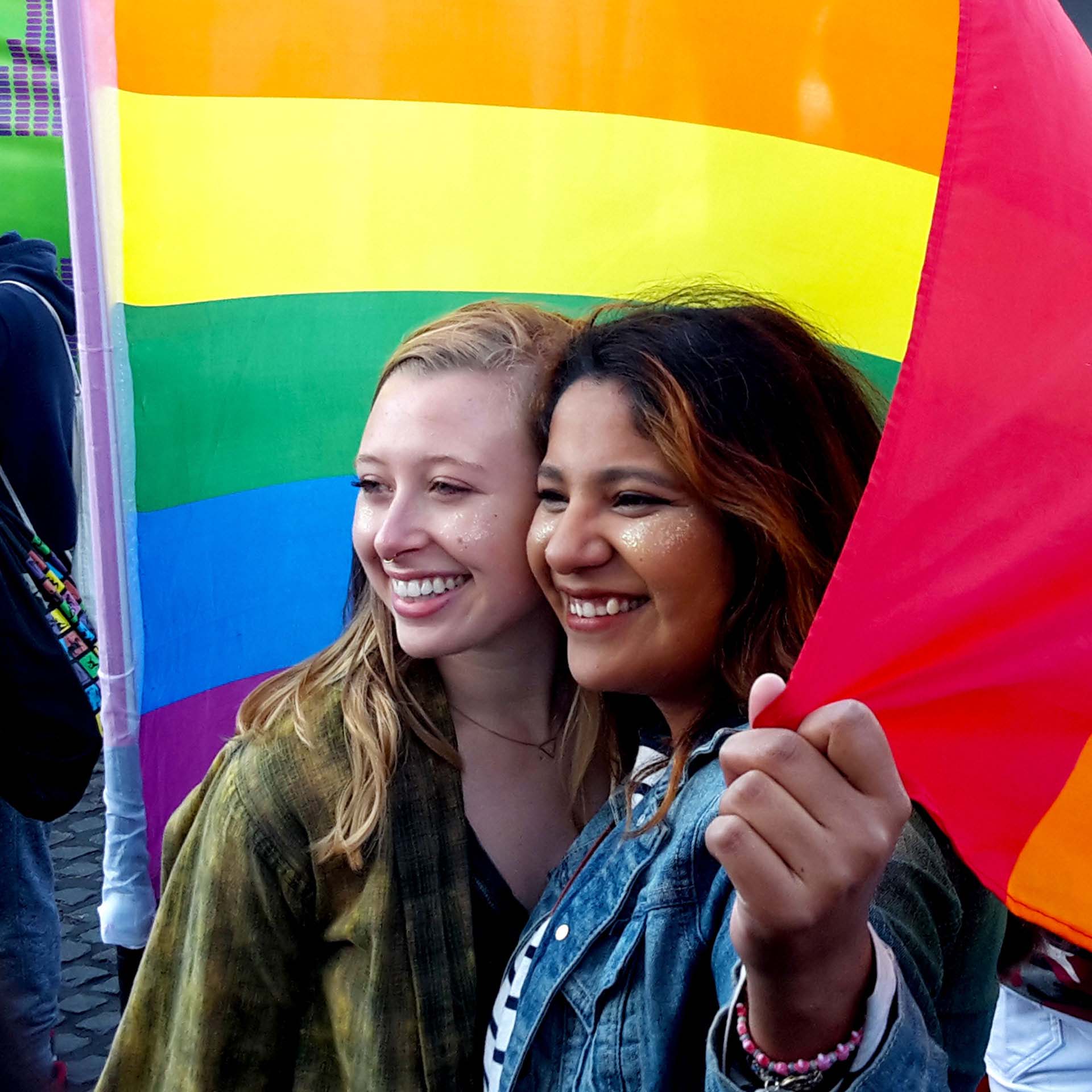 International Perspectives on Sexuality and Gender

Simone Zeefuik
Simone is an Amsterdam based writer, cultural programmer and organizer whose work centers around on representation, inclusivity, and social justice. She focuses on Africentred perspectives, decolonizing knowledge institutes, the illegalized members of the Afro-Dutch communities and (digital) archives. Her main interests are film, especially biopics, literature and theatre. Simone is working on finalizing the script of her play, Nour.

Lucian Squid, MS Arts
Lucian Squid is a non-binary drag king. He was born in Amsterdam in 2019 in Club Church as one of the founding members of House of LøstBois (the only drag house for kings in the Netherlands and beyond). The artist who gave them life and with whom they share physicality had been making work relating to gender for years but had never experienced such freedom as what Lucian provides. They consider Lucian to be their favorite safe space and a way out of a reality that misinterprets, judges, and forces queer people to fit into a society-approved role that doesn’t understand their personal and sexual identities.

Lucian radically shook it all off. They are not a drag artist in the sense that they solely drag up and perform an act. Lucian also exists as an artist without an audience. They have their own topics and tone of voice. Their work has been described as drag noir.  Their stories and poems are based on real life experiences in which their sexuality and identity clash with reality. Lucian isn’t holding back in depicting their slightly dark view on this fear-driven narcissistic culture. They also boldly celebrate the beauty of our conflicting souls and lusting bodies, the beauty of our flawed nature. Lucian allows their sexual energy to ravage and take over, to open doors and explore. [instagram: luciansquid]

Representative from Bridge to Hope
TheBridge2Hope Foundation is a Dutch NGO that works with undocumented and documented survivors of human trafficking and sexual exploitation. It is estimated that there are between 6,000 to 30,000 survivors of modern-day slavery in the Netherlands. A large number of them are in the country illegally and not registered anywhere, so they are invisible. The foundation was established in 2015, after scientific research into survivors who have fallen prey to human traffickers showed that this group needed intensive support in preparation for reintegration into society.

From their base in the Amsterdam Bijlmer, TheBridge2Hope Academy offers programs for stabilization, rehabilitation, and reintegration. These programs include psycho-social and medical support, physical and nutrition programs, cultural and social skills, Dutch lessons, computer lessons, and vocational training. Through their network they also work with organizations that offer legal support.