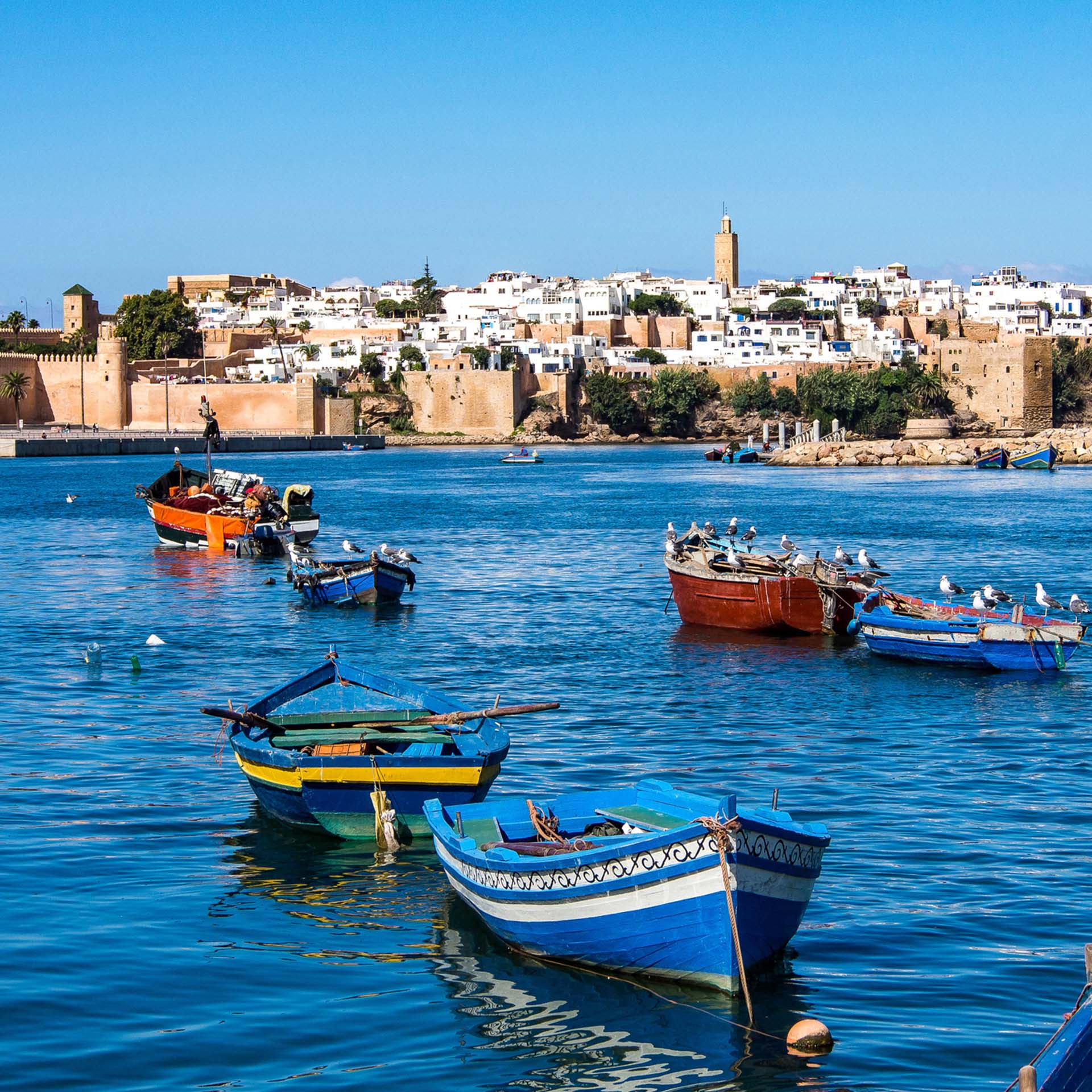 Khalid Chegraoui, PhD
Khalid a professor of geography at the Institute of African Studies in Rabat. His main area of study is western African countries with specific reference to desertification, political conflicts, and migration. He conducted research about undocumented migrants in northern Morocco and is currently a member of a think tank group on migration, development and south-south relations set by the National Office of Phosphates.

Mourad Mkinsi
Mourad Mkinsi is a lecturer in literary and cultural studies at Ibn Tofail University in Kenitra. He also lectures at the Faculty of Governance and Economics in Rabat. He is the current coordinator of the “Etudes Pluridisciplinaires” research lab affiliated to Ibn Tofail University and a member of the Gender Studies research group. His academic interests include cultural studies, gender and politics, civil society, and social movements, and he has published several articles on these issues.

Mohammed Hassar
Professor Mohammed Hassar, an internist, and a clinical pharmacologist, is an emeritus professor at the Rabat School of Medicine and Pharmacy, Morocco. He also served as director of the Institut National d’Hygiène, Rabat from 1989 to 1993 and director of the Institut Pasteur du Maroc (IPM), Casablanca from 2001 to 2010.During his tenures, he started and developed several activities among others: an antipoison and a pharmacovigilance center (now a WHO collaborating and training center for Arabic and French speaking countries), genetic units, a food, water and environment safety center as well as the first and only BSL3 laboratory of the Moroccan ministry of health.