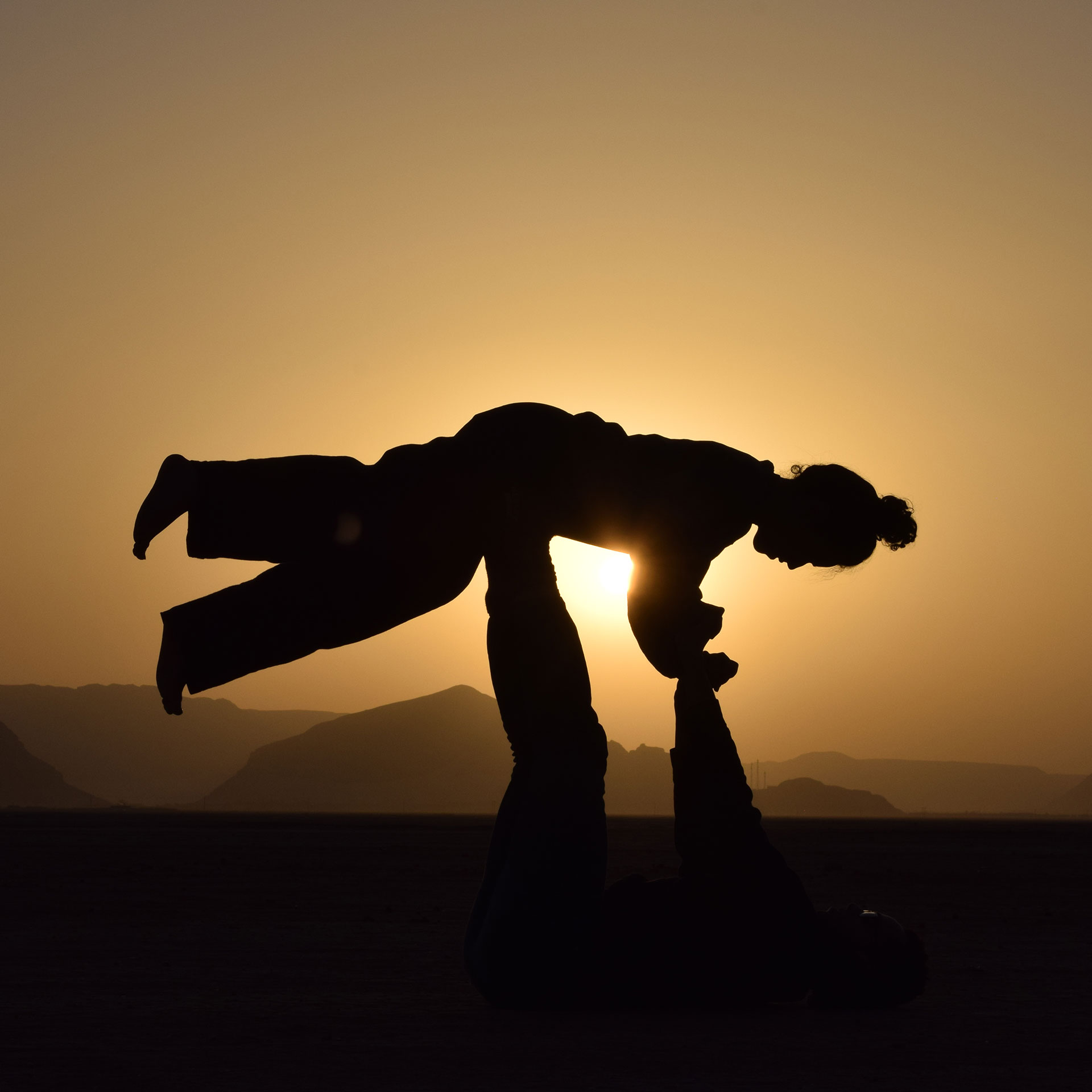 Dr. Ahmad Al Sheikh, PhD – Guest Lecturer
An associate professor at the University of Jordan, Dr. Al Sheikh holds a license as a professional counsellor from the Ministry of Health. Furthermore, he is a psychological programs consultant at the Syrian American Medical Society (SAMS). Dr. Al Sheikh is a trainer in many different mental health subjects, such as a reviewer in different psychological journals. He published many works in counselling psychology.

Ms. Hadeel Al Far – Guest Lecturer
A mental health professional and is serving as a technical professional at the World Health Organization’s (WHO) Jordan country representation supporting the country’s mental health program. She has a diverse educational background—including occupational therapy and rehabilitation, management, human rights and mental health law—with ten years of experience in the mental health field. Ms. Al Far practiced her skills and received trainings from Jordan, the Kingdom of Saudi Arabia, the United Arab Emirates, Italy, Germany, India, Libya, and Egypt. She has served in many capacities in psychiatric and addiction hospitals and outpatient clinics to international non-governmental organizations. She also contributed to several trainings and studies, and co-founded the first National Association for Mental Health Service Users “Our Step” Royal Medical Services (RMS) in the Princess Aisha Center in Amman. She is also a psychiatrist in RMS at the King Hussein Medical Center in Amman.

Dr. Sahar Almakhamreh – Guest Lecturer
Dr. Almakhamreh is an associate professor and the head of the Social Work Department at German Jordanian University, where she is leading and managing the establishment of a master’s in social work and migration and refugees. She was a previously a lecturer in the social work bachelor’s program at Al-Balqa Applied University (BAU)/ Princess Rahma University College in Jordan and also the head of department and dean assistant for Developing and Planning at BAU. She is one of the co-founders of the Jordanian Association of Social Workers and is also an Instructor of the professional diploma for migrants and refugees and is currently focusing on developing social work with refugees, such as professionalizing social work. Dr. Almakhamreh has worked and led many international projects in developing social work and has published widely internationally.

Dr. Nader Alsmady – Guest Lecturer
A psychiatrist and works as a trainer at the Ministry of Health in Jordan on the Mental Health Gap Action (mhGAP) program, domestic violence and psychiatric relations. Furthermore, he holds the position of a psychiatrist at the National Center Hospital for Mental Health in Jordan and is the head of the Judicial Department at the National Center Hospital for Mental Health in Jordan, as well as consultant for mhGAP-IG (Intervention Guide) at International Medical Corps (IMC). He studied medicine at Tishreen University in Syria and holds a PhD in psychiatry from the Jordanian Medical Council (JMC). Since 2010, Dr. Alsmady has been working as a supervisor at the Multidisciplinary – Al Hashmi Clinic for Mental Health. He held a position as physician, at both the Ministry of Interior (MOI) in the Kingdom of Saudi Arabia and at the Royal Jordanian Medical Services in Jordan.

Dr. Ahmad Bawa’neh – Guest Lecturer
Is the deputy country director for programs at the International Medical Corps’ Jordan office.  He has more than 12 years of experience in mental health and psychosocial programs management in working with refugees and vulnerable populations, as well as in the management of projects. Dr. Bawa´neh holds a Project Management Professional Certificate (PMP). His experience also includes training, capacity building, and mental health and psychological support. He supported IMC’s missions in other countries like Iraq and Libya. His professional experience includes consultancies with UN agencies and the Government of Jordan. Mental health and psychosocial support on the international guidelines, including inter-agencies standing committee standards, is one of his areas of capacity building, in addition to trainings on other relevant areas such as participatory rapid assessments and capacity building of Psychologists and Social Workers.