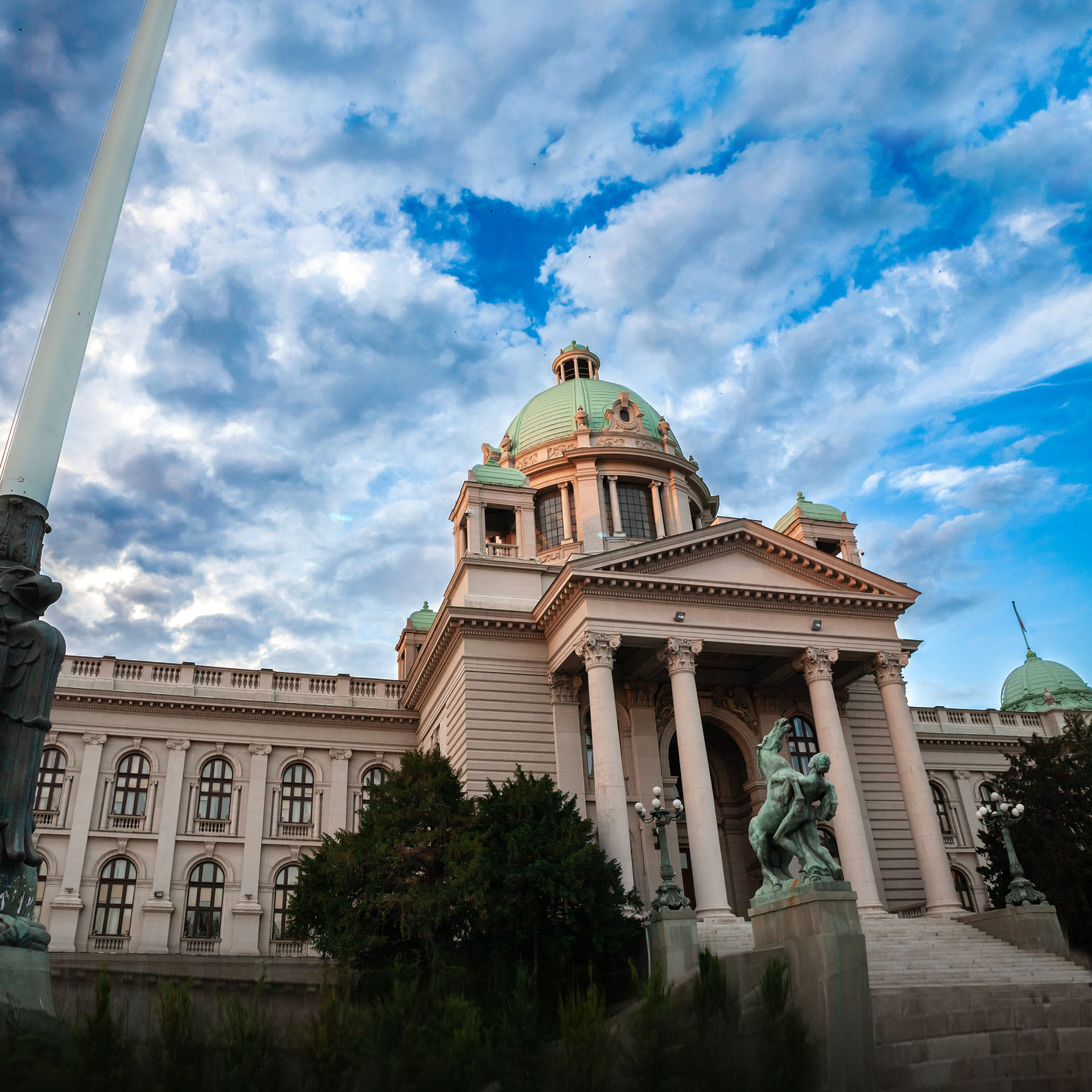 This program has been suspended for fall 2021.
Please visit here for a list of enrolling programs.