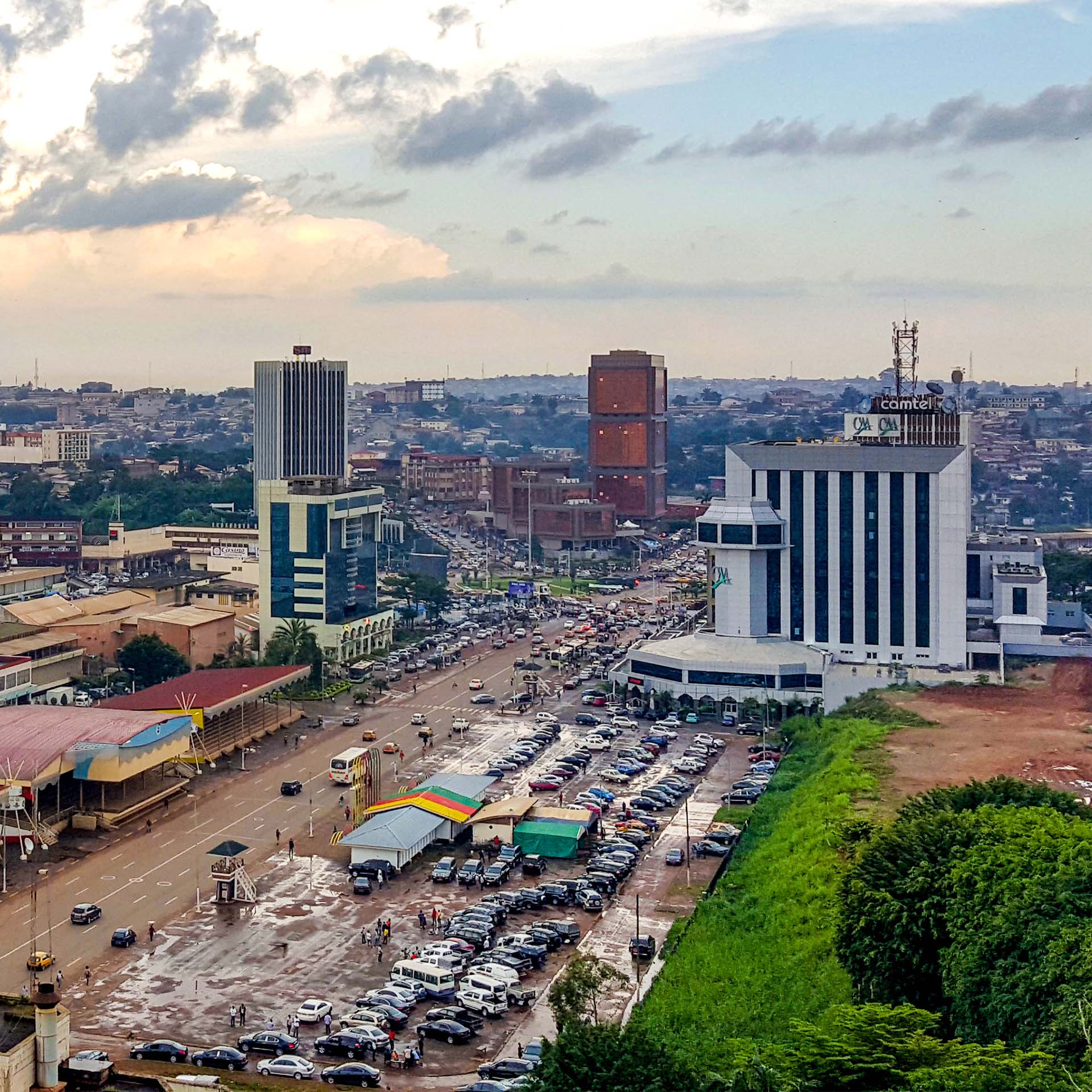 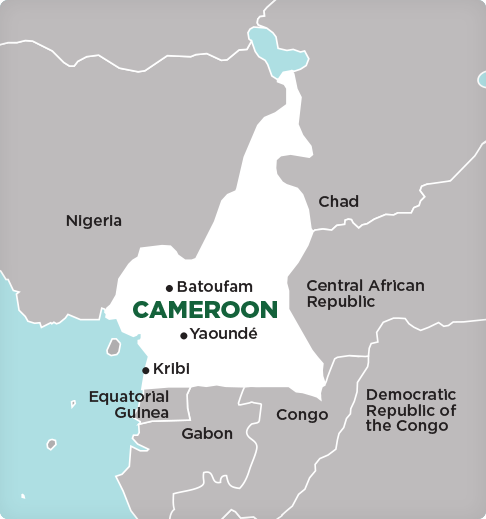 The program’s thematic seminars are taught in English, with a few lectures in French offered in translation. Intensive French language study allows students to engage more fully with communities in Cameroon, and students are immersed in homestay environments that promote further language learning. The Research Methods and Ethics course addresses ethical and culturally appropriate research methodology in preparation for the Independent Study Project. 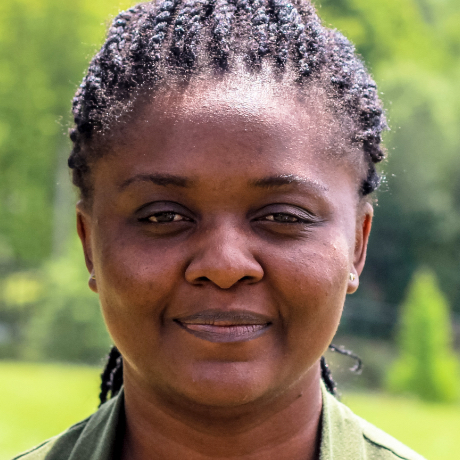 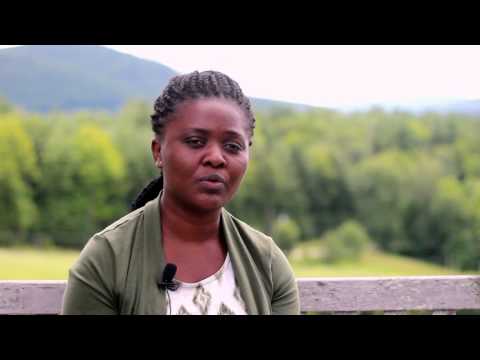