Witness Nepal’s challenges negotiating tradition and modernity while balancing its neighbors India and China and analyze Tibetan and Himalayan politics and religion.

Why study identity and social change in Nepal?

This transdisciplinary program will explore the critical global issues of Identity and Human Resilience and Development and Inequality, in the Nepalese context. Your program starts online with discussions, assignments, and readings designed to equip you for immersion and hands-on learning. Tackle critical global issues through lectures and writings, while starting Nepali or Tibetan language lessons. In Kathmandu, live with Nepali and/or Tibetan-speaking homestay families, build lifelong connections, and get involved in society. Study identity, borders, and humans’ relationship with the state and speak with activists to understand their struggles for equal rights, recognition, and justice. Visit highland and “middle-hill” rural communities and engage with locals to discover how they are working toward community development and environmental protection. Confront issues of power relations while staying in a Tibetan refugee camp. Trek in the high Himalayas as a guest of Tibetan[-oid] communities. Traverse a vertical slice of the country from Lumbini, at sea level in the southern plains on the Indian border, to the highest gorge in the world on the edge of the Chinese border, exploring and analyzing Nepal’s remarkable biological, geological, and cultural diversity. Prepared with essential language and research skills, conduct original fieldwork on a topic of your choice during the final four weeks of the semester. From Border to Border: Lumbini to Muktinath

Transect Nepal from south to north and low altitude to high on a three-week excursion exploring the country’s geological and cultural diversity, identity, community resilience, and borders with India and China. Starting from Lumbini, the Buddha’s birthplace, on the Indian border in the southern plains, ascend to the mid-hills to live with local Palpa communities where you will engage with a local mothers’ group and learn about local development efforts. Travel to Pokhara and stay in Tibetan refugee settlements before journeying between the Annapurna peaks. Trek between trans-Himalayan villages to investigate the culture and identity of communities on the Chinese border before finishing in the pan-South-Asian Hindu and Buddhist pilgrimage center of Muktinath.

There is such a beautiful balance between traditional academics, experiential education, and new experiences in general. The staff are all so diverse in their backgrounds, perspectives, interests, and ways of thinking—all of which add such important variety to the semester overall and the academics.

Live with a host family in Kathmandu for four weeks, sharing in daily activities, larger family gatherings and cultural events. Through the homestay, you will have an opportunity to practice language skills and learn local manners, customs, and traditions. Students usually become very close with their homestay family. Families vary in occupational, educational, and economic backgrounds. Families include one or more adults and may or may not include children.

On several days of excursion to rural, mountainous regions in Nepal, participate in village homestays to better understand Nepali, Tibetan and Himalayan lifestyles by participating in the daily activities of these rural communities.

During the excursions, accommodations may include guesthouses and small hostels (called tea houses), as well as dormitory-style housing.

Recent positions held by alumni of this program include:

Many other alumni have used the Nepali language skills they gained on the program to win Fulbright fellowships and secure professional positions in Nepal after graduation. 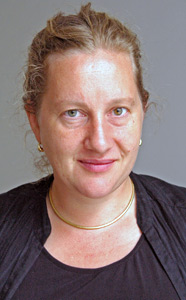 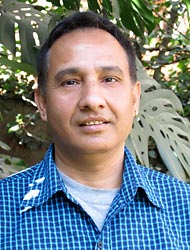 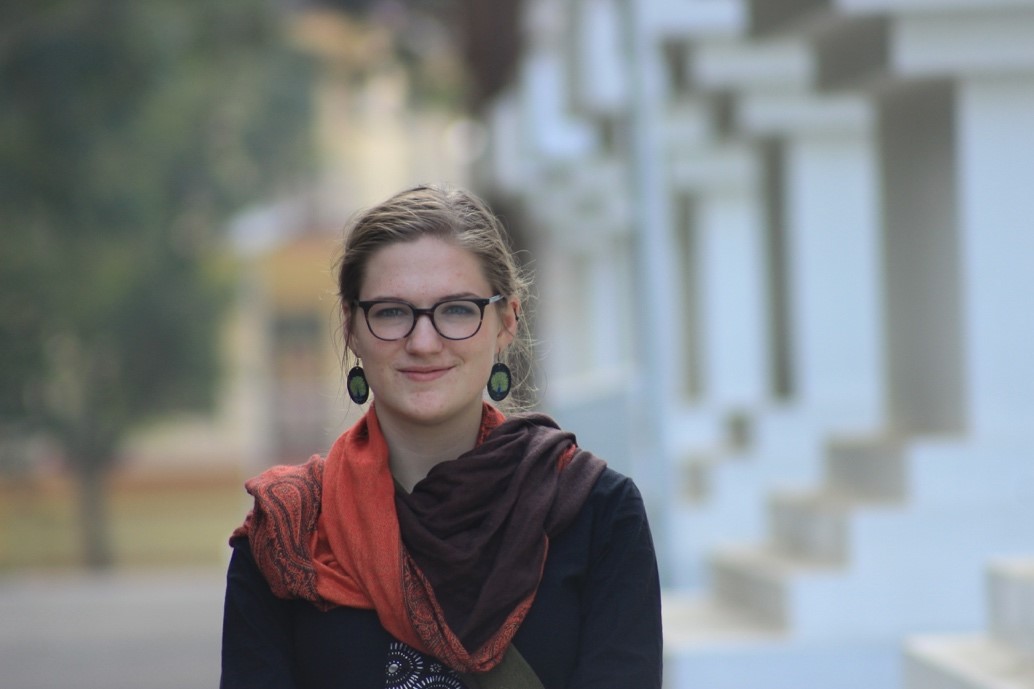