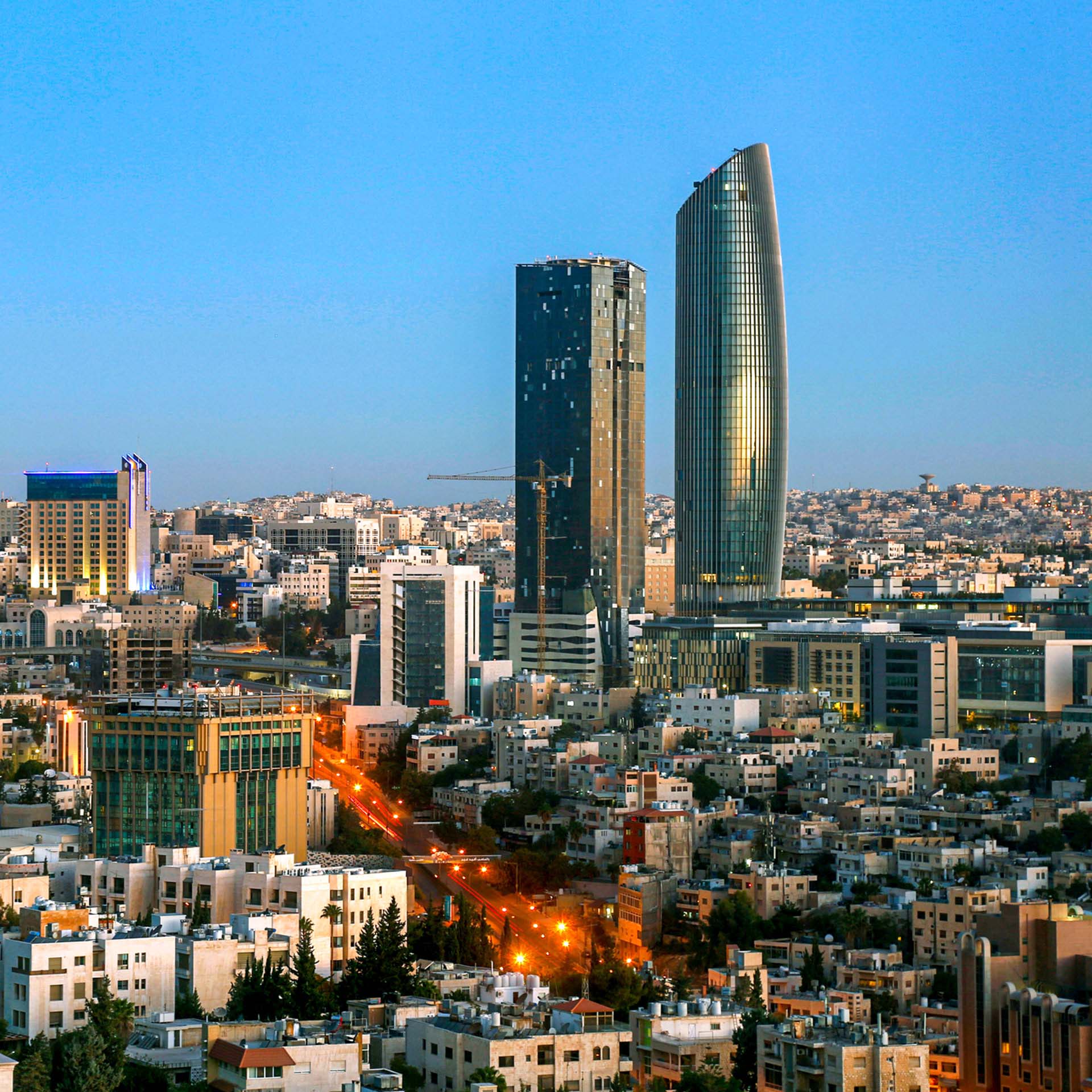 This program is being modified for fall 2020.
Changes include later arrival dates preceded by a one- to two-week online component. 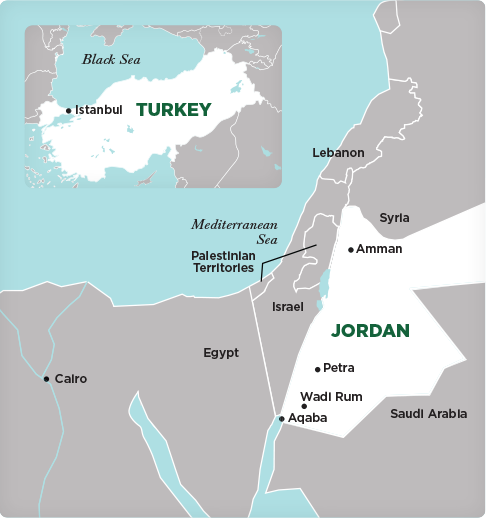 The program will start with you living in a hotel for two weeks during orientation and the start of our courses. Then you’ll live with a homestay family in West Amman for 10-weeks ,except during excursions. The homestay is a unique opportunity to become a member of an Arabic family, share meals with them, and take part in special occasions. Jordan is known for its warm hospitality. You’ll be immersed in Arabic culture and will gain an understanding of your host family’s perspectives and values — all while practicing your Arabic language skills. 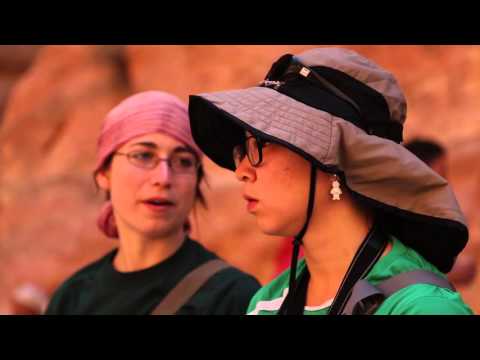